What type of questions appear in MBE?

“Memorize Rigidly” –
do NOT appear in MBE

“Analyze Flexibly” –
WILL appear in MBE

Tip 1: Read the last sentence of the question carefully

Tip 3: Do real past paper questions, but not “simulated” practice questions 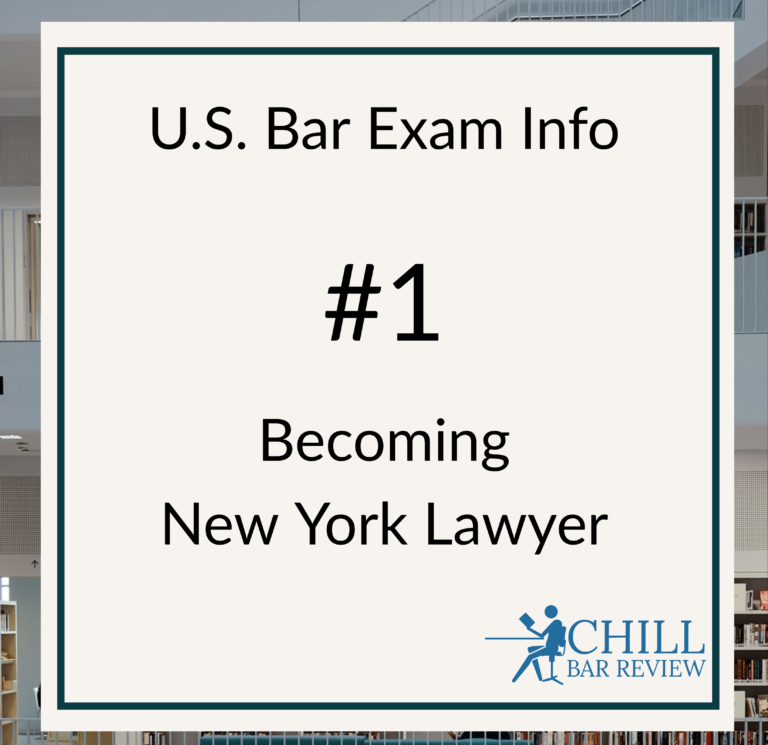 How to become a US lawyer?
Why choosing the New York State?
Learn more in this article. 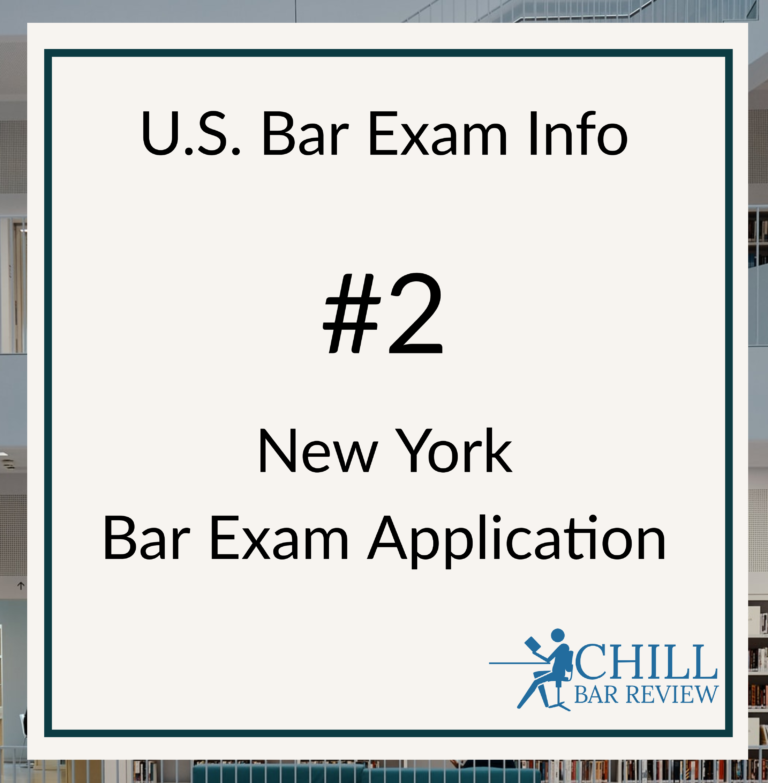 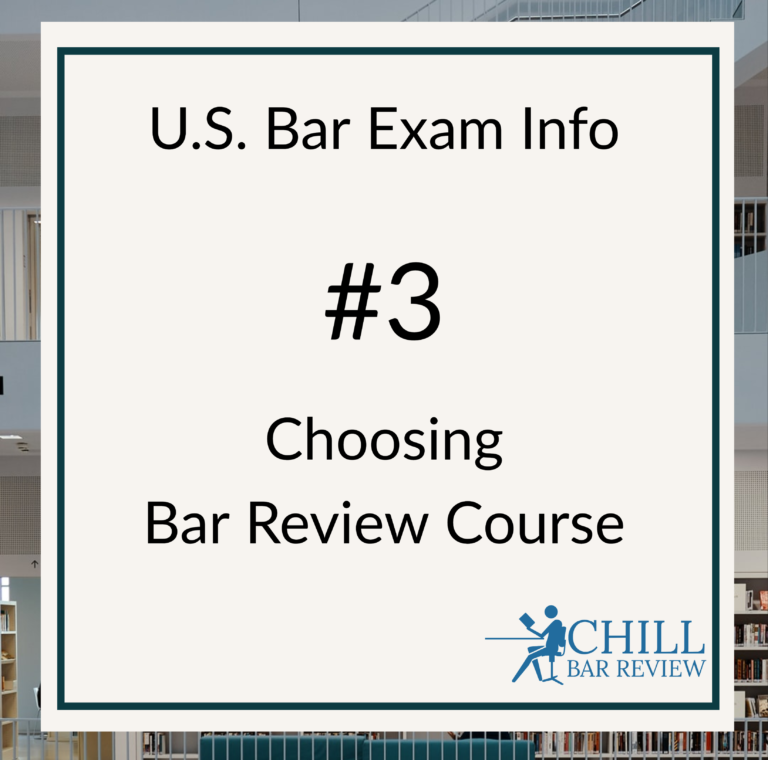 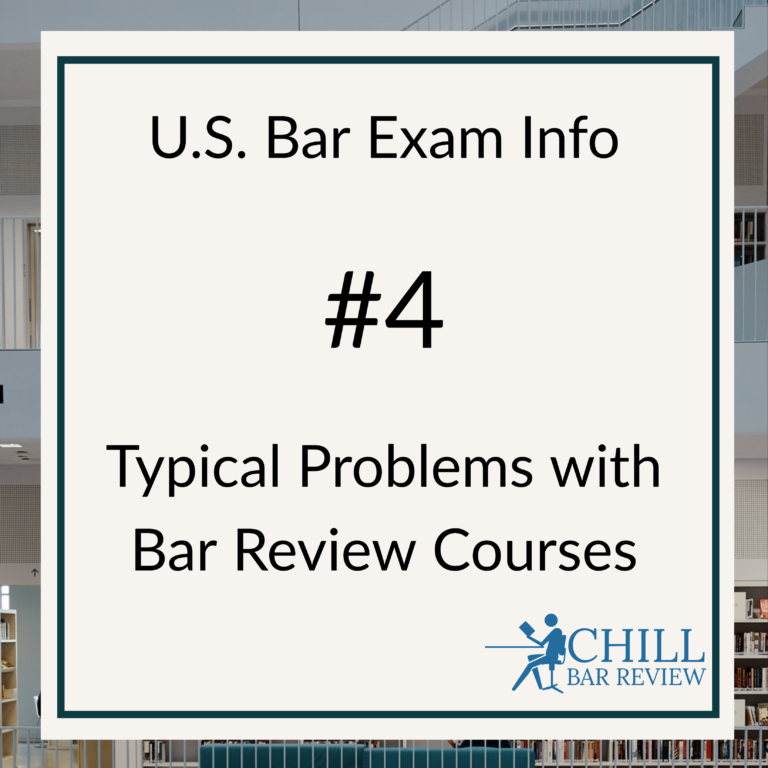 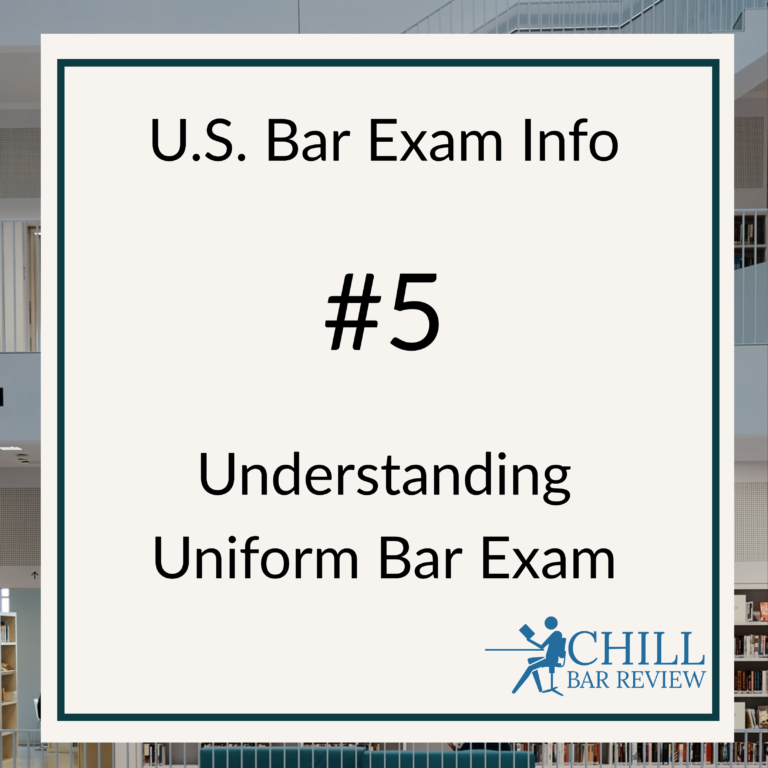 What laws are being tested in the exam?
Who writes the exam questions?
Let me guide you through the true nature of Uniform Bar Exam. 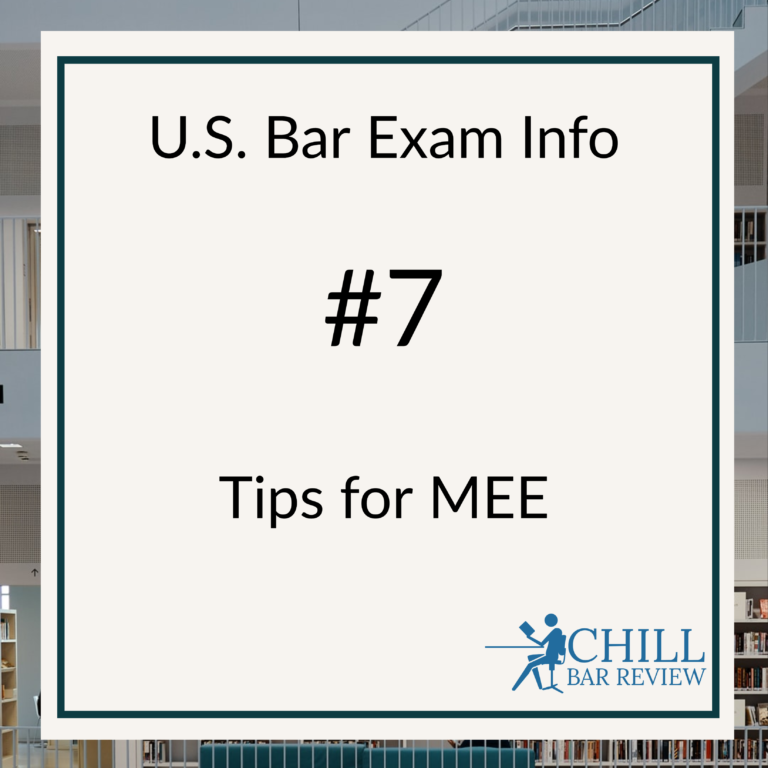